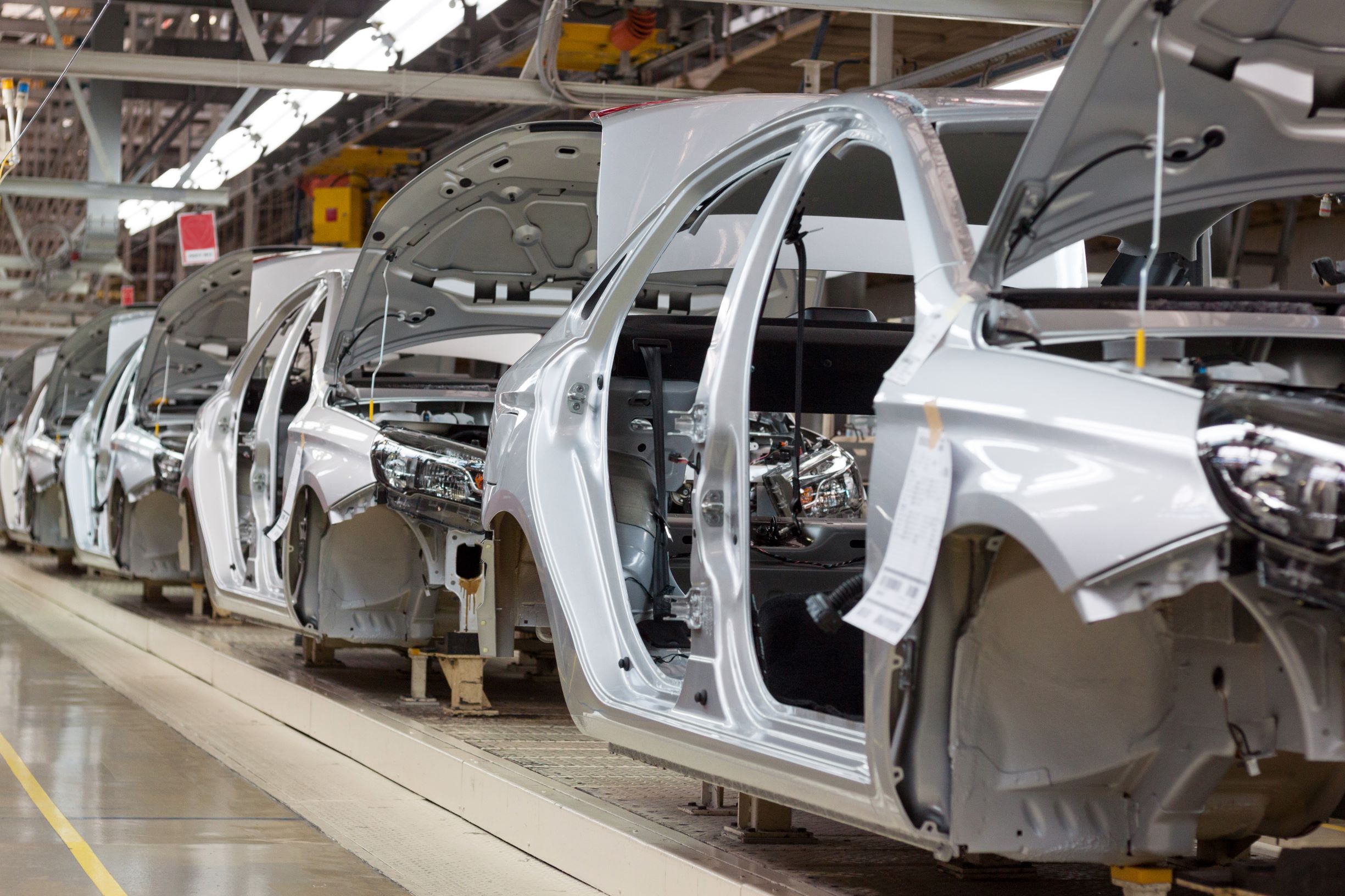 A Tier 1 automotive supplier faced an unprecedented increased workload due to an OEM launching a new model.

Initially, this resulted in the need for a supplier quality engineer (SQE) to be supplied on a contract basis to alleviate the unforeseen pressure on the Tier 1 supplier’s own quality engineers so they could manage their own workload more effectively.

In essence, G&P’s SQE had to become integral in the operations of everyday working practices of the Tier 1 supplier, shouldering the responsibility to help maintain quality standards.

G&P’s SQE integrated within the Tier 1 supplier’s team  from day one working closely with the engineering and quality teams.

All necessary non-conformance information from the internal quality concern portal was handled by G&P’s SQE.

The Tier 1 supplier portal was quickly and effectively mastered by G&P’s SQE.

G&P’s SQE checked the non-conformance area on a regular basis for parts that had been rejected on the night shift or during the day.

A containment plan was immediately implemented by G&P’s SQE to deal with urgent situations if they arose.

If there were any supplier quality issues, then G&P’s SQE also created the correct paperwork and followed up any issues on behalf of the Tier 1 supplier.

G&P’s SQE checked and fed back results quickly and effectively, minimising disruption in all channels.

Their decisive actions saved unnecessary rework and rectification as many quality issues were addressed at source, eliminating any further escalation.

Moreover, without the support of G&P’s SQE who could learn quickly and be part of the team, then the Tier 1 supplier’s own quality engineers would have struggled to complete their own tasks and address any non-conformances.

As the relationship developed with the Tier 1 supplier it also enabled G&P’s SQE to be involved in even more complex matters and to help out with more in-depth issues.

Furthermore, G&P was integrated even further within the everyday operations of the Tier 1 supplier, such as through the deployment of quality inspectors, due to the positive impact made.