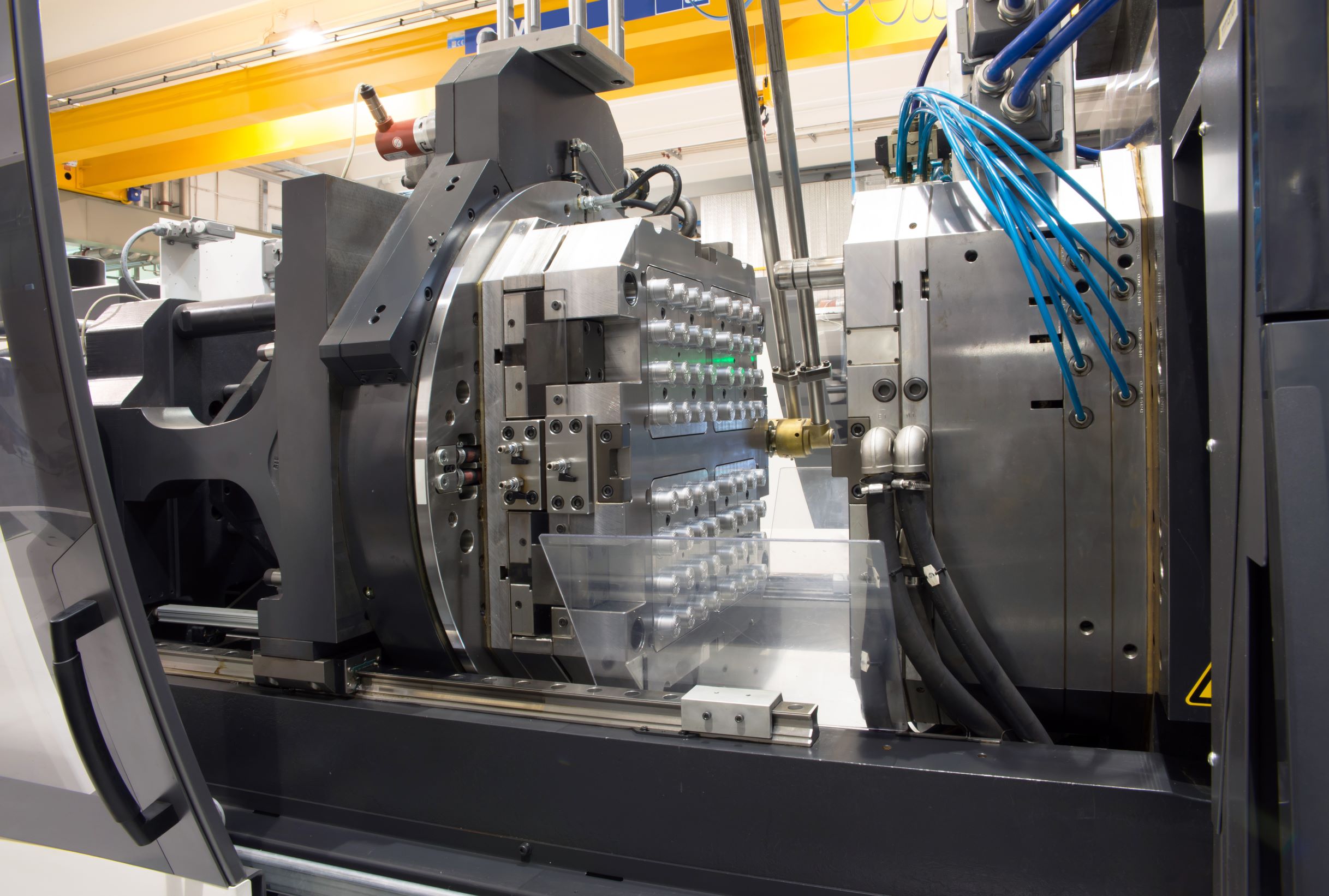 An automotive OEM was faced with an unexpected run on sales at the end of a model life that required production of unplanned units.

Production volume was increased to fulfil the additional order demand, putting strain on the supply chain and prompting an audit of the injection moulding process in a tier one supplier.

The supplier had originally committed to low volumes of parts and as such the injection moulded parts were  produced off soft tools which were in a worn condition. The intention of the audit was to determine whether the existing soft tool was capable of consistently producing the additional parts to the required quality standard.

A visual inspection of all of the injection moulding tooling and die sets was undertaken by G&P checking  for cavity graining condition, flow channel dimensions, die set integrity and split line wear.

Where parts were deviating from the master sample parts recommendations were made on tool repairs or where this was too complex, rework to the parts themselves.

A commodity audit was undertaken in parallel to determine which party was liable for the costs of the tool repairs.

An additional complexity in this project was that the tool had recently been re-located and production validation was required. G&P conducted a run at rate assessment of the tool in its new location to validate capability of the process, ensuring consistent quality could be achieved at the  required production rate.

First, middle and last off samples were validated to the master samples for appearance and were measured using CMM to ensure consistency to print.

G&P’s findings were instrumental in informing the OEM of its supplier’s output capability as it looked to honour the increased sales book and was key in determining where liability for the tool repair costs lay.

Overall, the audit was fundamental in protecting the quality level of the injection moulded parts. Inspecting the tools and putting forward fix recommendations prevented future production disruption and protected the brand reputation of the OEM and the supplier.