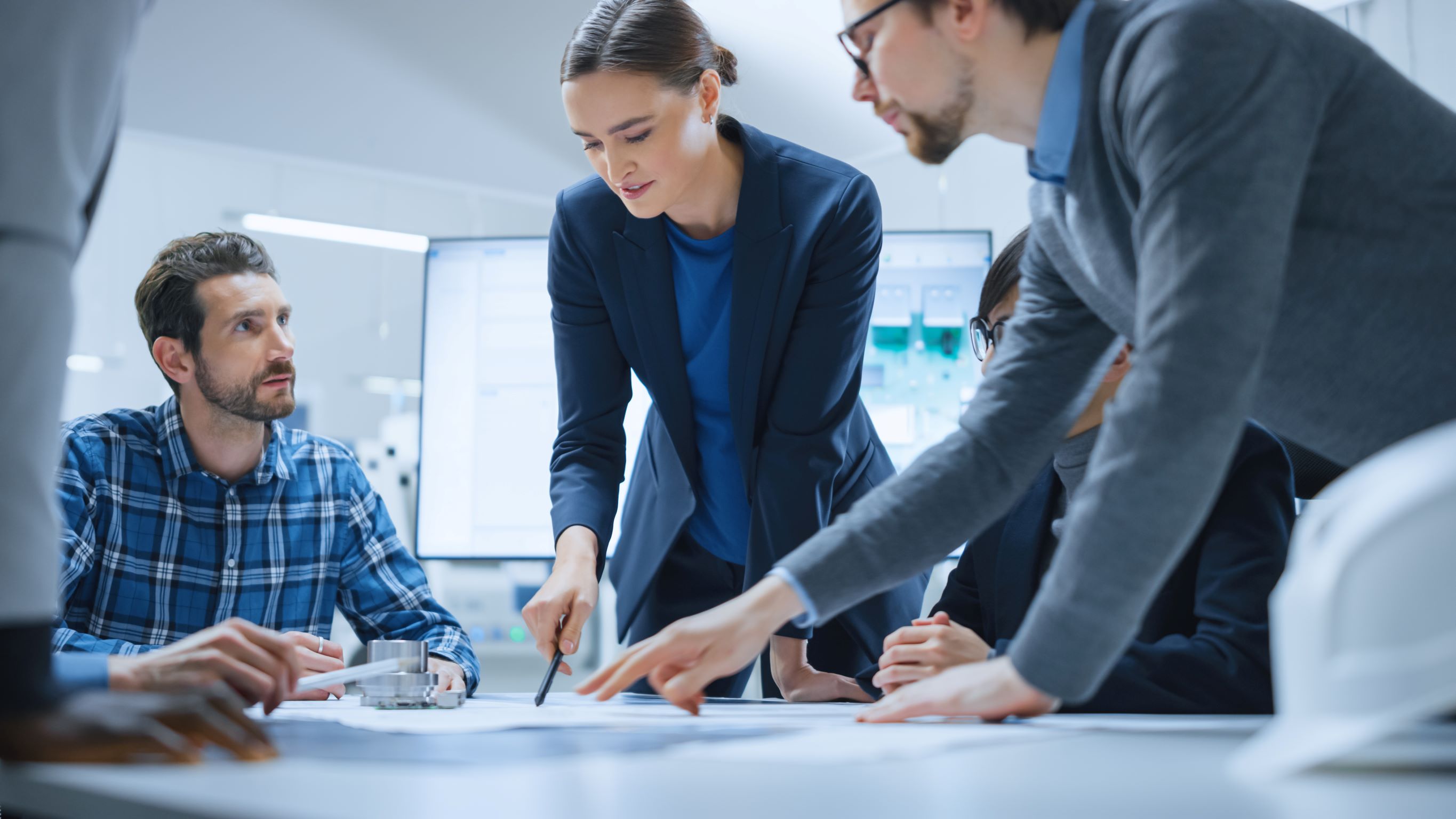 With up to 100 parts in each of its aerospace systems, a world-leading aerospace manufacturer was finding that non-conforming parts were regularly reaching the final assembly line or being shipped to outlaying locations for use as spare parts – a situation that is completely  unacceptable.

In order to resolve this situation and also to free up its own staff to work on more strategic issues, the manufacturer chose to outsource its quality containment service and after a robust tender process, G&P was selected as the chosen partner to deliver the service.

Initially, the team adopted the manufacturer’s existing processes in order to contain any non-conforming parts issues. Stock of suspected non-confirming parts was isolated, examined and sorted with small amounts of OK stock returned to ensure production lines could continue.

Meanwhile G&P contacted the Supplier, explaining the issue to them so they could come into the OEM, conduct a full search for defective parts and remove any found and replace them or G&P staff could conduct searches on their behalf and communicate the results.

With its extensive experience working in high-value manufacturing environments, G&P worked with the aerospace manufacturer to improve its internal processes, ensuring that the parts containment was more robust and efficient. Systems were updated and centralised within the customer’s MRP system and a monthly report was produced to detail work undertaken and the value delivered by G&P’s team. 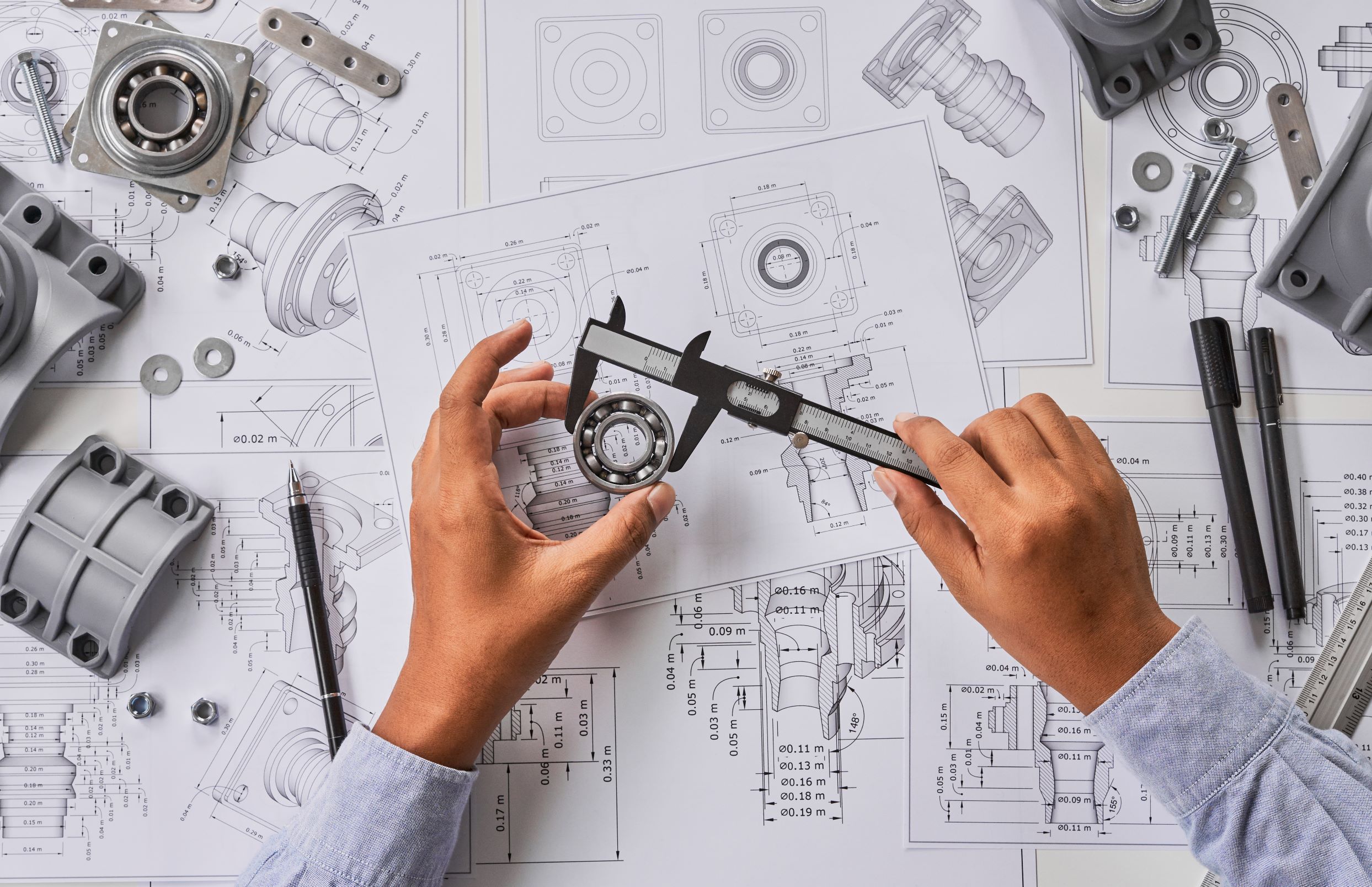 In addition to its work successfully containing hundreds of thousands of parts, G&P developed a new process which clearly detailed and documented non-conforming parts, providing data for the customer’s quality investigations to be more efficient.

The aerospace manufacturer’s business was protected by successfully containing suspected non-conforming parts, and its internal staff were freed up to work on more strategic issues.

Furthermore, assembly efficiency was greatly improved as the new process meant that all NOK parts were contained, meaning that sub-assemblies were seldom required to be reworked.

After clearly demonstrating its expertise in quality management for the aerospace industry, the client not only retained G&P’s outsourced containment service but also chose G&P’s other service offerings to support additional projects which involved CT scanning and CMM measurement.