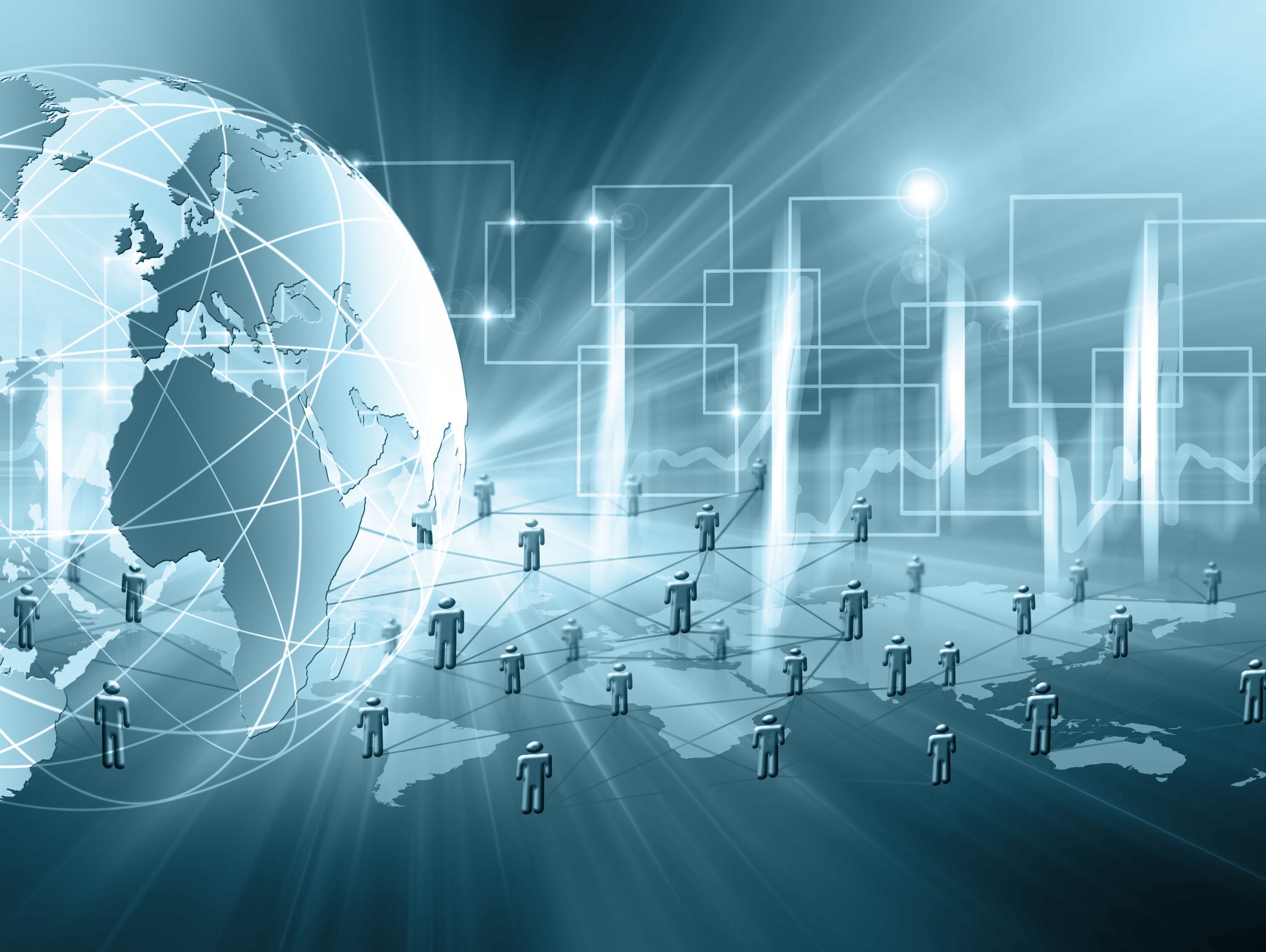 To inspect 44 cars in five countries which had potential mechanical damage, which could lead to vehicle noise and drive failure.

However, the cars had already been built and distributed throughout Europe to delivery depots.

G&P only had 24 hours to plan for this challenge which required the expertise of two specially trained vehicle technicians.

It required a very tight schedule for a round trip to Belgium, Germany, Poland, Sweden and Switzerland and to plan the appointments in each country so that deadlines could be met.

The planning and execution was conducted by the G&P operations team.

Two G&P vehicle technicians were sent to the customer to define the communication and reporting, while being trained specially for the project in hand.

G&P created a schedule to visit the five countries with the vehicle technicians registered with a date and time for the inspection of the cars at their locations. 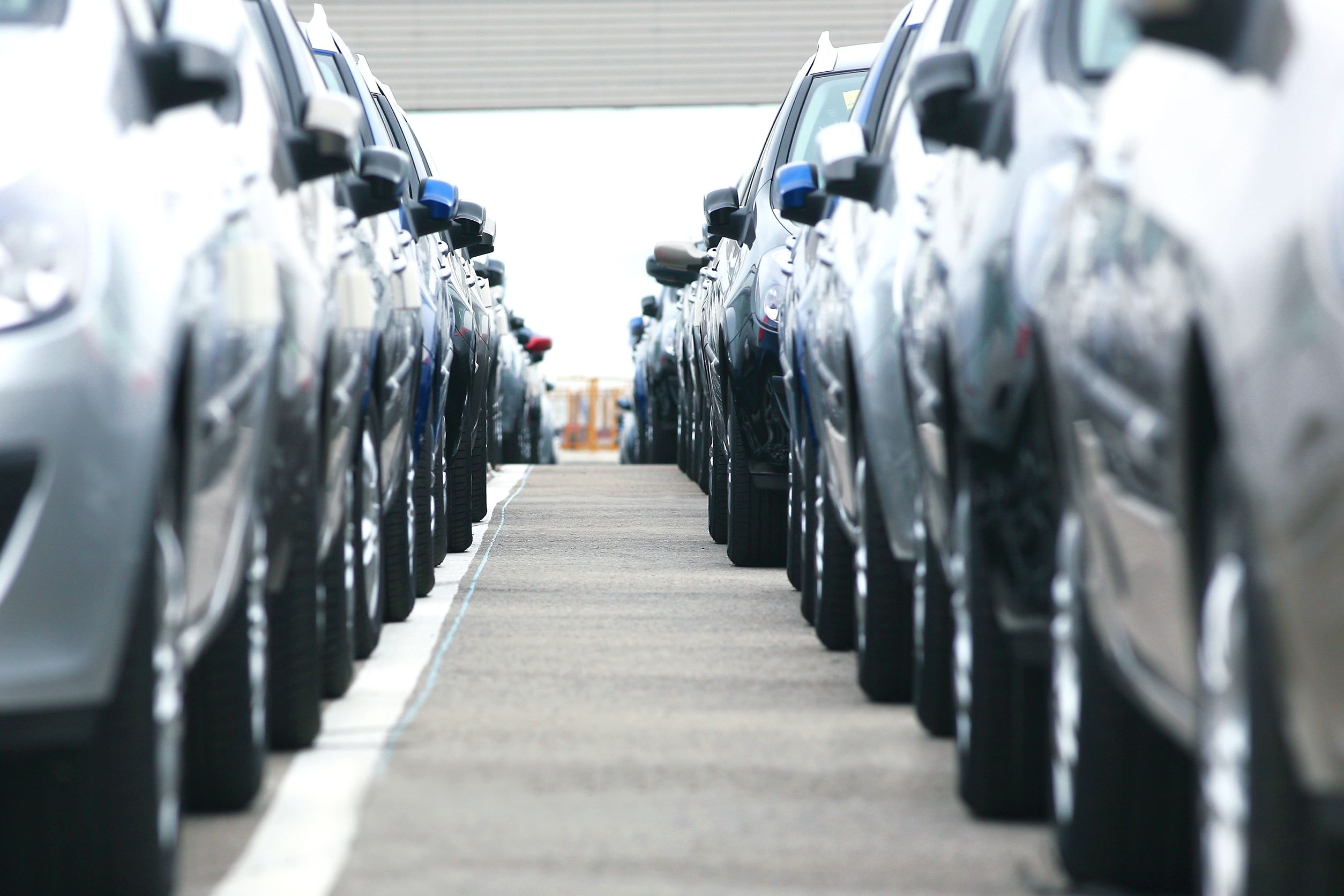 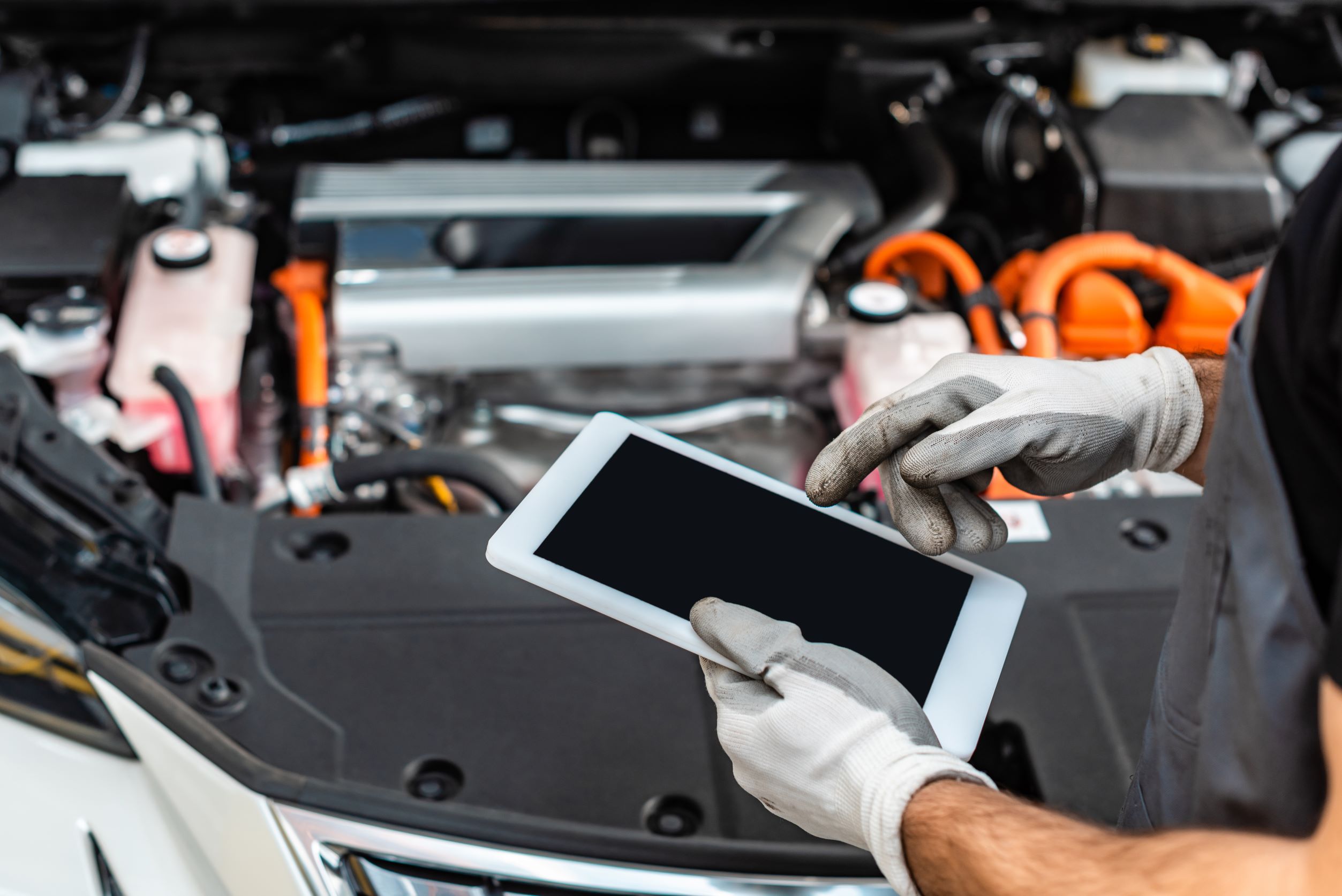 All 44 cars in the five countries were checked within 3.5 days and released for sale on time.

G&P kept to budget for the project, indeed the costs were much lower than the customer had estimated.

For the manufacturer it protected its brand reputation as it had the reassurance that all of its vehicles had passed the test and, subsequently, that no faulty vehicles were released for sale.

It was further evidence of how G&P can react rapidly across many countries and deploy the right people with the right skills and expertise to resolve a potentially major issue on behalf of its customer.